From fuselage to landing gear, and virtually everything in between, Mexico has taken off as a major producer of aerospace components. According to the Mexican Federation of the Aerospace Industry (FEMIA), Mexico is currently the 12th largest aerospace manufacturing country but has ambitious plans to lead the world in aerospace exports.

Based on the sector's growth trajectory, it's a credible claim. Since the 2004 arrival of Canada-based Bombardier, when the country's aerospace sector was comprised of approximately 100 suppliers exporting $1.3 billion in goods, the industry has grown to include 360 firms as of 2019, exporting $9.6 billion in components. Much of that growth has come through foreign direct investment, mainly from the United States, Canada, and France.

Although this growth has been rapid, it has not been unpredictable. Investors have primarily moved into areas where aerospace leaders have established infrastructure, including specialty training, special processing, and where state governments have supported and incentivized the development of industrial clusters. As production has grown, it has also become more sophisticated. From the production of small parts and wiring harnesses, today's industry players also now manufacture airframes, drones, and avionic assemblies.

By understanding this growth, manufacturers can get a stronger sense of how to build upon the tremendous opportunity available within Mexico's aerospace manufacturing industry.

There are Five Aerospace manufacturing clusters in Mexico 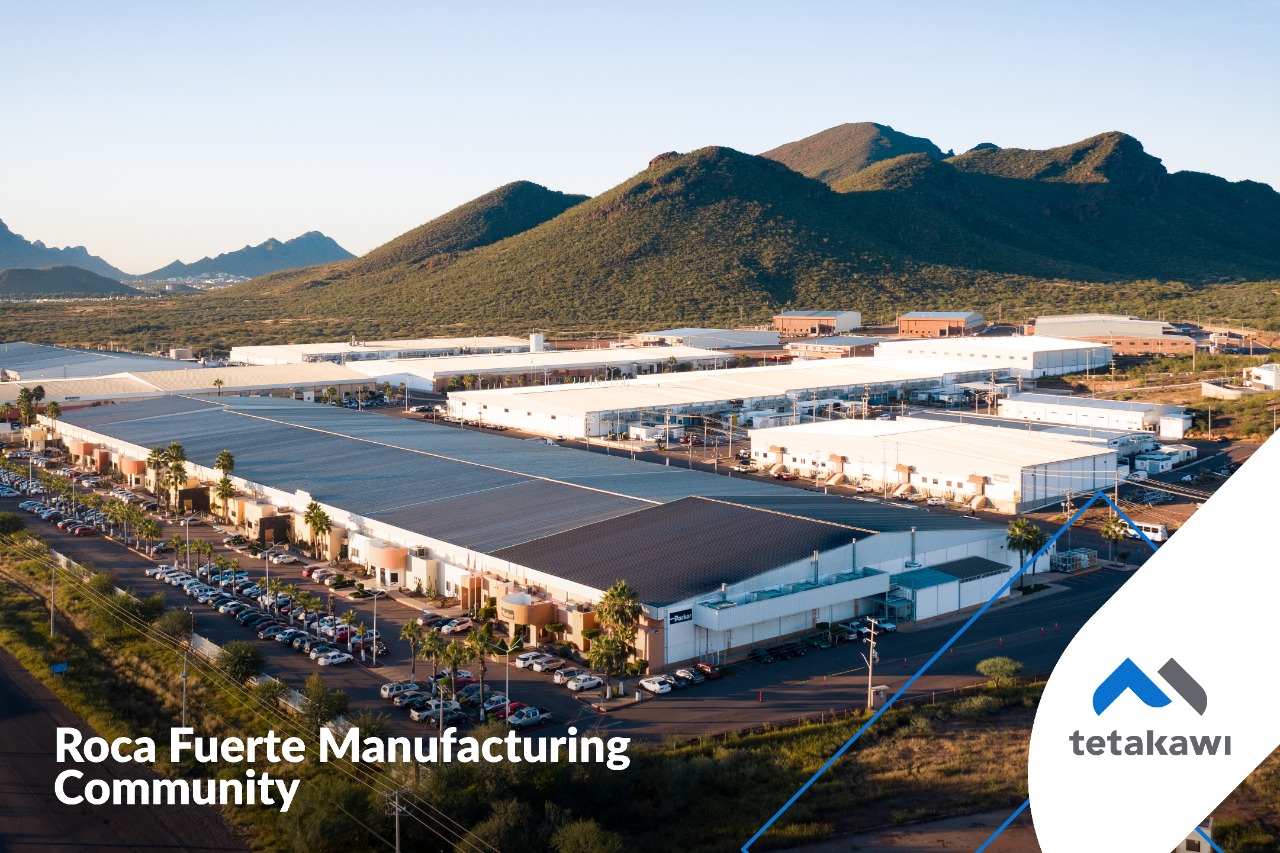 Players within Mexico's aerospace industry can be found in 19 of the country's 32 states, but it's most concentrated within five key clusters: Sonora, Baja California, Chihuahua, Nuevo Leon, and Querétaro. Each of these areas has become known for specific activities driving aviation development.

Each of these regions has their own unique characteristics, but they also have a few things they each share. All five aerospace-focused regions are home to robust educational offerings that help train the local workforce on the complex processes required. All have strong demographic advantages, providing confidence that investors will be able to fill their talent pipeline for decades to come. And all have government support that helps to both lower manufacturing and export costs and build-up required infrastructure.

Of course, as Luis Lizcano, director general, Mexican Federation of Aerospace Industries (FEMIA), notes, there is ample growth happening in aerospace manufacturing across Mexico. "Over the next decade, we might have one or two more aerospace clusters," Lizcano tells GBP Aerospace & Defence.

Mexico's fast-growing aerospace manufacturing industry has ample opportunities for further investment. The U.S. International Trade Administration (ITA) points to the need for more specialized and certified Tier 2 and Tier 3 suppliers to support the country's OEMs. This is, in part, the result of evolving government regulations and needs for government-use aircraft.

ITA points to a number of areas where investments are needed, including aerospace molding and advanced composite development; thermal forming, hydroforming, and other specialized metal treatment processes; motor and rotor manufacturing; and technologies for specialized surface treatments.

Determining where these technologies are most in-demand will require local insight and connections within the aerospace industry. This is an area where Tetakawi can help. If you are an aerospace company that is thinking about establishing a factory in Mexico, we have everything you need to launch, operate, and thrive. Reach out with your questions, and we can help you position your company to excel at aerospace manufacturing in Mexico.