Manufacturers have looked to China as their best chance for low-cost outsourcing needs since the 1970s, but that expectation is changing. A recent evolution of the global supply chain has left more manufacturers exploring their options — and more are finding Mexico better addresses their customers' needs.

As a case in point, the U.S. Department of Commerce noted that U.S. auto parts imports from China dropped 23% last year to $15.3 billion. During the same period, U.S. parts imports from Mexico grew from just over $59 billion to $61.6 billion. Those shifts include Chinese manufacturers seeking to diversify their footprint to reach North and South American customers more rapidly. For example:

As offshore manufacturing has become the norm, companies are recognizing the benefits of balancing low-cost labor markets with nearshore shipping savings. That's been driven most rapidly in the last three years by rising labor costs in China, U.S. tariffs, a renegotiated North American trade agreement, and the global COVID-19 pandemic. Manufacturers looking to position themselves better to meet future demand are looking more closely at Mexico.

Manufacturers first turned to China for offshore manufacturing for cost savings, particularly due to wages. However, 2018 data first highlighted a trending shift. According to Statista, hourly manufacturing labor costs in China hit $5.51 USD in 2018, compared to hourly costs of $4.45 USD in Mexico. More importantly, the data indicates an overall trend for China's wages to increase while Mexico's remain stable.

As labor costs in China began to rise, manufacturers have had to take into account the bigger cost picture—most notably, freight. Costs might average somewhere around $3,000 to move a freight container from China to California, while shipping from Mexico would cost approximately a third of that.

Big picture, shipments from China also take longer to reach North American markets than they do from Mexico, making companies much less nimble in responding to special orders or surges in demand. 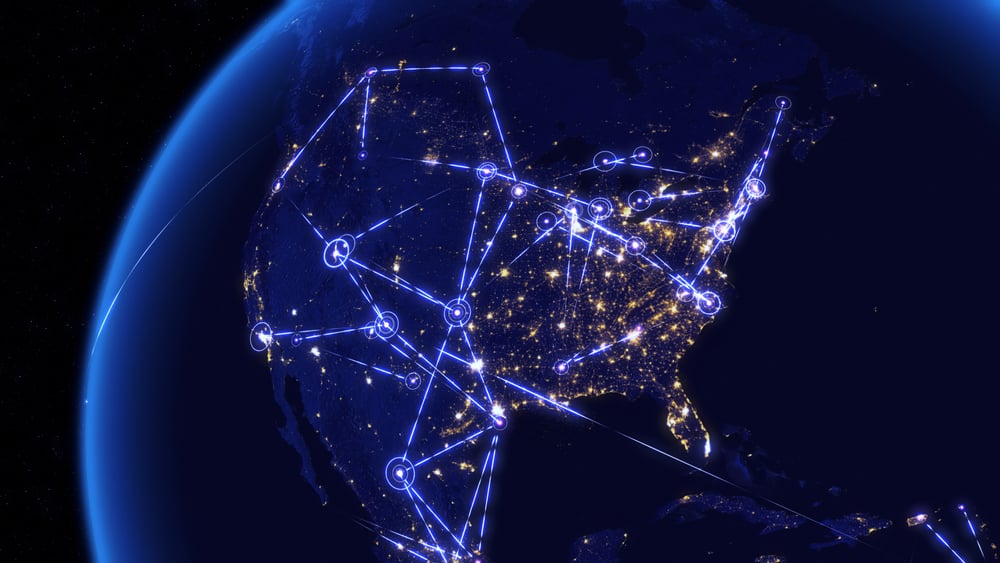 As the United States began implementing tariffs on a tremendous range of imported goods from China in July 2018, manufacturers worldwide began to experience unfamiliar levels of price instability. Many suppliers began exploring strategies for pulling manufacturing out of China to other low-cost manufacturing options.

While some companies found they could easily reduce their cost burden by shifting manufacturing from China to other low-cost Southeast Asian countries, the potential benefit of increasing North American content pushed many more to focus on Mexico as a location for reaping greater cost benefits. Early discussions around the renegotiated NAFT—today the U.S.-Mexico-Canada Agreement (USMCA)—made it clear that increasing North American content in vehicles and other products could lead to tremendous savings on imports.

Automotive News quoted a senior Trump administration official, who commented in a press briefing that it was the U.S. government's aim to move more commerce to Mexico as opposed to Asia. "This falls into our greater realignment of the ... supply chain that we are now trying to bring back home — to realign them from east-to-west to a north-to-south supply chain," the official said. Many manufacturers are responding by shifting some part of their footprint into Mexico to benefit from those savings.

As Jennifer Blackhurst, a professor of business analytics at the University of Iowa's Tippie College of Business, pointed out, discussions of nearshoring and reshoring have been going on for years. However, as she told Automotive News, "[T]he fact that COVID shut supply chains down and put people in a panic … highlighted the need for reexamining the best way to design and manage the global supply chain."

Indeed, the coronavirus pandemic drove many Chinese factories to idle in February 2020, as the government sought to slow the spread of the virus. Companies around the world felt the impact—and continue to feel. A Supply Chain Resilience Report 2020 from 3D Hubs found that the COVID-19 pandemic has been the single biggest disruptive event of the last ten years, creating major volatility for both manufacturing supply and demand. Approximately 60% of all companies surveyed said that the coronavirus has directly disrupted their manufacturing supply chain.

To mitigate the impact of such future disruptions, more companies have made moves to locate their manufacturing closer to their customers, reducing response times, and adding in new levels of flexibility.

China's manufacturing strength isn't going away anytime soon, particularly as demands grows from its home market. However, the dramatic disruptions supply chains have faced in recent years is encouraging more companies to identify a fresh approach for sating market demands.

Of course, creating an entirely new manufacturing environment takes years, but that's yet another reason many companies are considering Mexico over other Southeast Asia locations. Mexico's mature automotive, electronics, aerospace, and other manufacturing industries already have the infrastructure and trained laborers in place to support this shift.

What's more, Mexico's IMMEX program can help manufacturers ready to move, get ahead of their competition. By working with an experienced shelter service provider, companies can establish a presence in Mexico in as little as 30 days.

Ready to make Mexico a part of your manufacturing footprint? Contact Tetakawi today.