6 MAJOR INDUSTRIES IN MEXICO FOR MANUFACTURING

Manufacturing in Mexico is an excellent strategy for companies across a range of manufacturing sectors organizations that are looking to strengthen operational resiliency while lowering costs. Manufacturing companies that once focused on countries such as China or Southeast Asia are now finding Mexico a more cost-effective option due to its easy proximity to the massive U.S. market. It is also becoming easier than ever to build a local supplier network and find real estate with critical supporting infrastructure as manufacturing booms across key industrial clusters. As a result, in 2019, Mexico was the 9th largest exporter in the world and poised for growth.

While a range of world renowned industries are finding success in launching in or moving their manufacturing to Mexico, the most robust industries in Mexico currently are the automotive, aerospace, medical device, electronics, and consumer products industries.

Mexico’s automotive manufacturing industry has a lengthy history and an established presence in virtually every corner of the country. Today, Mexico is the 4th largest exporter of auto parts in the world, and the first in automotive industry exports to the United States.

Aerospace manufacturing in Mexico accounts for almost half of the country’s foreign direct investment, and is continues to grow. In 2021, Mexico’s aerospace industry was valued at $6.22 billion, and was projected to register a CAGR of more than 18% through 2027. The country exports products ranging from engines parts to fuselages, landing gear, and avionics, among many other components needed across the world. 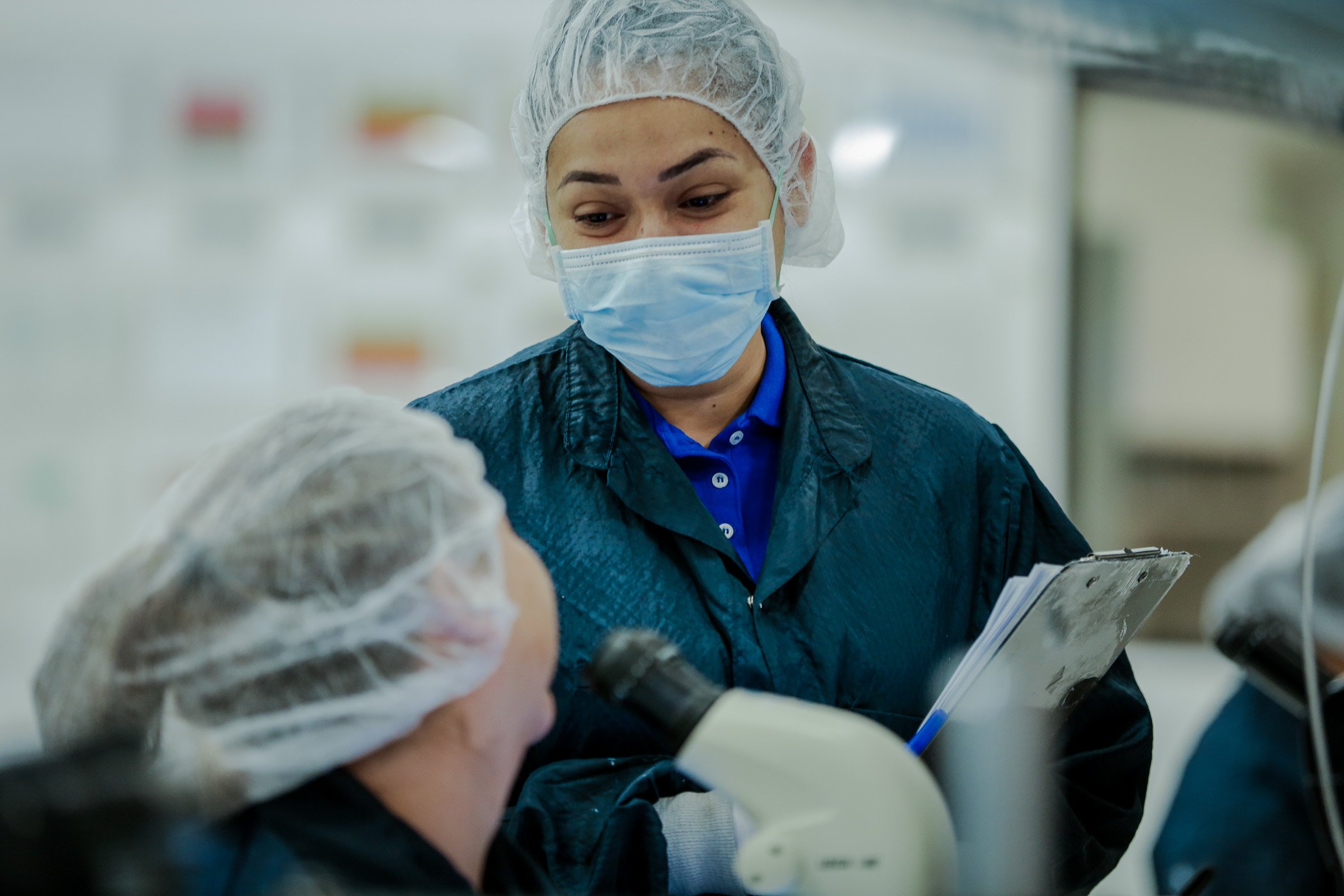 In 2019, Mexico was one of the largest exporters of medical devices, equipment and components across the world, exporting $11.7 billion worth of goods. Forecasts predict Mexico’s medical device market will see CAGR up 8.4% by 2025, making it one of the Mexico's biggest industries. 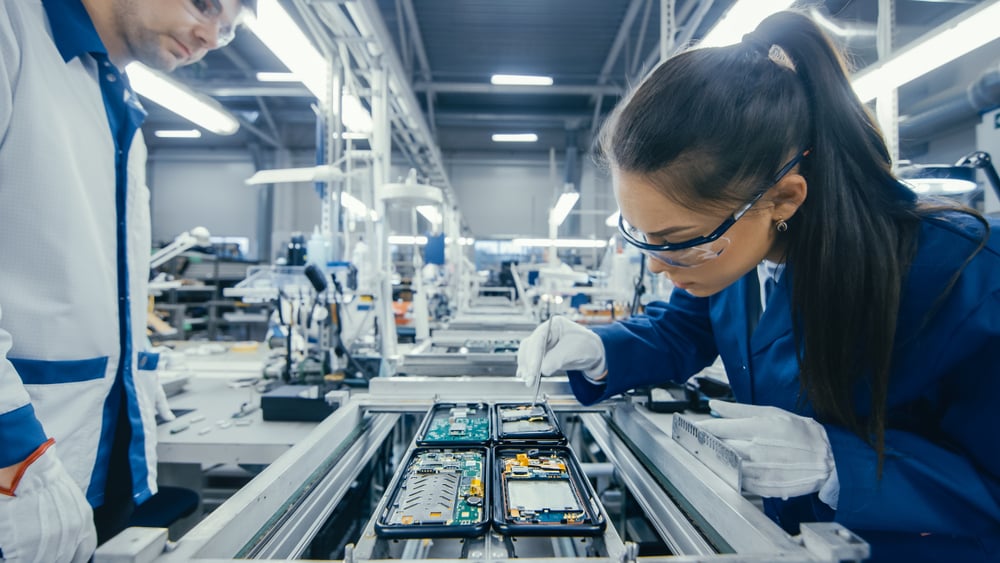 Electronics manufacturing in Mexico is seeing particularly explosive growth, as it supports not only tremendous demand for consumer electronics, but the cutting-edge components used by trucks and automobiles, airplanes, appliances, medical devices, computers, and other manufacturing operations that feature electronic components. 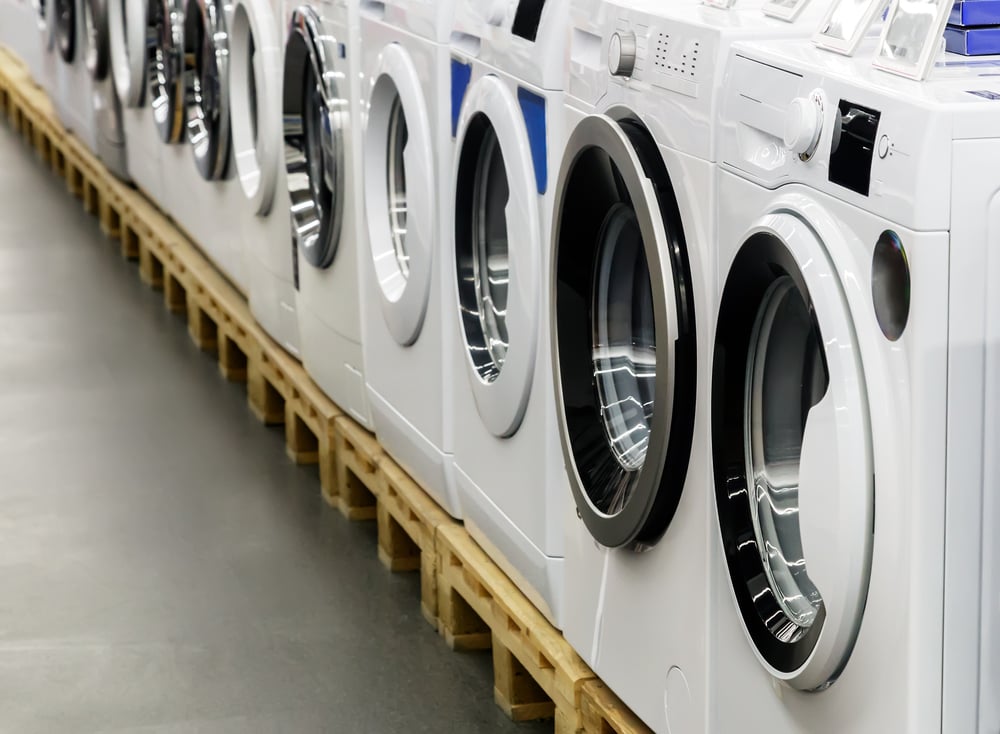 As the 5th largest exporter of appliances in the world, household manufacturing has a strong foothold in Mexico. Many companies in the appliance sector gravitate towards other industry clusters, most notably electronics, to pull from a similar workforce knowledge and supplier network. 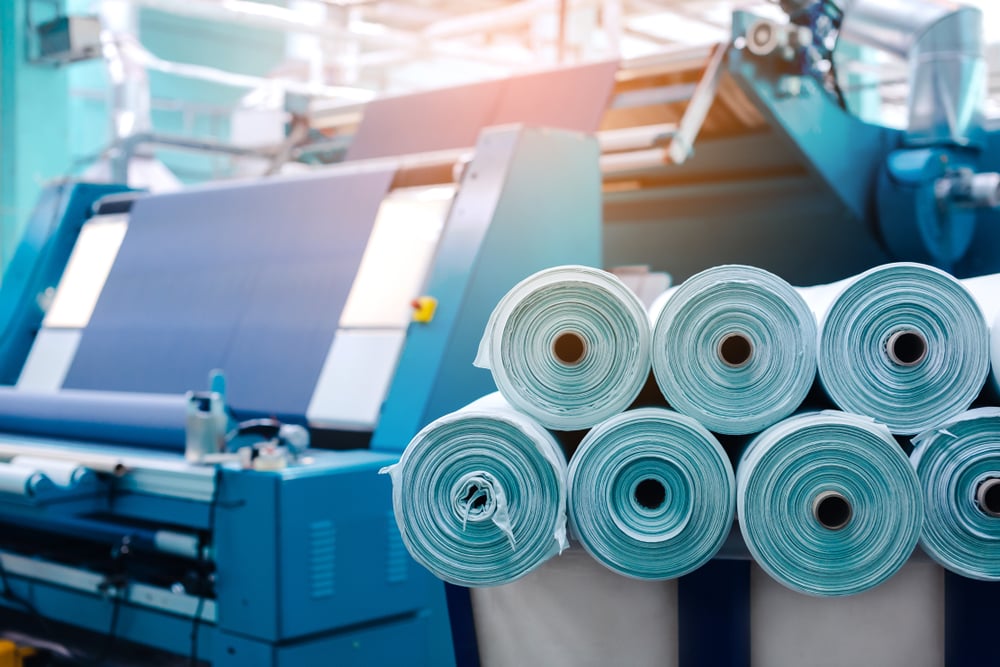 Textile manufacturing has been a core part of Mexico’s industry since the country’s first textile factory opened in Puebla in 1830. Today, Mexico sees annual textile exports of USD $7 billion each year, making the textile and apparel industry one of Mexico’s strongest manufacturing sectors.