Anexo 24, or Annex 24, is a statute mandated by the Mexican Customs and Tax Authority that requires industry taxpayers to use an automatized inventory control system that monitors all temporary goods imported into Mexico. Anexo 24 was introduced in the 2014 Mexican Tax Reform as a means to securely track temporarily imported goods. The system helps monitor the course of temporary goods as they are transferred to other companies, sent to a production line, donated, or altered. The automatized process is required for all businesses that wish to obtain and maintain the IMMEX Certification.

The automatized format integrates with the high security e-filing mailbox that the Servicio de Administración Tributaria (SAT), or Mexico’s IRS, uses to communicate with taxpayers. The e-filing mailbox system was introduced during the 2014 Mexican Tax Reform as a secure way to combat fraudulent emails that created taxpayer confusion.

The automatized system should be formatted to generate audits and reports to ensure compliance with the requirements of Mexican Customs and other authorities. The generated audits and reports are formatted with catalogs and modules that provide overall tracking of the imported goods. The formats in detail include:

The Customs Module also incorporates a format to describe how the product was consumed or used during its temporary period; this includes production, donation, decomposition, or any other changes in the process.

System Reports: The system module provides fiscal data and reports on how all the materials were used. The reports are a compilation of the catalogs and customs modules, and also include the entry and exit of temporarily imported goods; the remainder of or discharge of the goods; and a report of the adjustments on all imports, returns, and destroyed and donated goods. The reports also monitor the fiscal assets of goods being tracked throughout the inventory process. 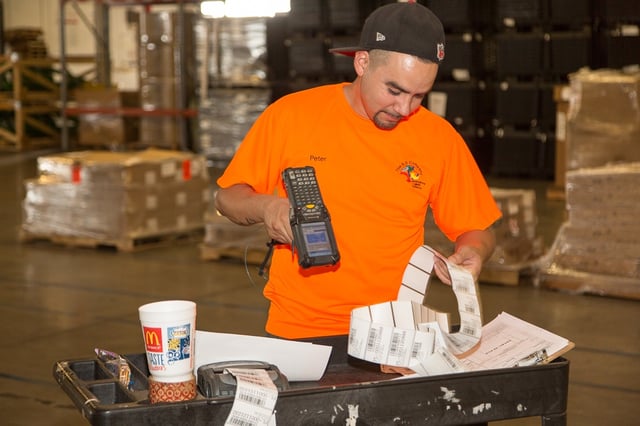 To ensure data safety, a digital stamp is marked on every audit and report, and used as a key encryption application. The key encryption acts as a secure messaging system that merges with the 2014 e-filing system and cannot be falsified, altered, or refused. Each key carries a specific access code that is identified and processed by the new e-filing mailbox system. The code enables documents and information to communicate between the automatized inventory system and customs and tax authorities.

One main concern during the initiation process was how to prepare the integration of inventory, accounting systems, and formatting characteristics. There were also initial questions on how to use the system to send periodic tax reports and where to send them. One question was the significance this database had to other financial authorities in regards to taxes and other obligations. In 2014 an extension was allotted to enable companies to better prepare for the new automatized inventory. There has also been some assistance from tax and customs professionals for companies to become better acquainted with the system.

The main consequence of being in violation of Anexo 24 is the cancellation of IMMEX certification. Violations usually happen when the term given to the temporary goods exceeds without documentation; when the goods are transferred from one company to another without proper documents; and when the state of the goods are changed without notifying customs authorities during their period in Mexico.

Anexo 24 requires an automatized inventory system mandated by the Mexican tax reform of 2014 for all exterior commercial materials. The system controls temporarily imported goods and accounts for the return, transfer, donation, or destruction of all the temporarily imported materials by overseeing the process in the database. Following these requirements might take time and preparation, but using the automatized inventory system is necessary to obtain and maintain an IMMEX Certification.