Though many industries are taking advantage of the benefits that manufacturing in Mexico has to offer, three main sectors – automotive, aerospace, and medical devices – are Mexico's biggest industries. Learn more about the top three manufacturing industries in Mexico and how shelter services are an excellent option for companies looking to enter these competitive foreign markets.

Mexico is a highly attractive option for nearly any industrial business considering the benefits of expanding to Mexico. From electronics to furniture and everything in between, manufacturers have flocked to Mexico to take advantage of its many benefits: low-cost labor, well-developed infrastructure, along with a growing economy and gross domestic product (GDP), and easy access to global markets. However, there are three primary industries in Mexico that have been mostly responsible for the country's explosive manufacturing growth: automotive, aerospace, and medical device manufacturing.

For any industry considering manufacturing in Mexico, it is beneficial to understand these three industrial sectors:

Automotive manufacturing in Mexico has led the way in the country over the past ten years. Manufacturers from Canada, the United States., and China have all recognized the benefits of manufacturing in Mexico. These countries have chosen the Mexican market as the ideal location to produce both products and parts. According to some estimates, investment in Mexico's automotive industry is expected to increase by USD $10 billion over the next several years. Major automakers have confirmed this trend in the industry, with BMW investing in a new plant in San Luis Potosí for over USD $1 billion, and Nissan recently investing USD $278 million into their Aguascalientes A1 plant.

Located close to the United States., Mexico's western ports allow OEM manufacturers and Tier 1 and Tier 2 suppliers to export goods to Asia, Australia, and New Zealand. As a result, Mexico provides a desirable supply-chain solution for manufacturing countries across the world. Companies manufacturing in Mexico rely on the country's strong support network of trade suppliers, which has been built up over a century of supporting automotive manufacturing. With strong automotive clusters throughout the country, Mexico's 30 automotive OEM assembly plants are supported by hundreds of Tier 1, 2, and 3 suppliers.

Further, Mexico's participation in USMCA, among numerous other Free Trade Agreements, makes it a prime location for the auto industry. With more Free Trade Agreements (FTAs) than any other country, Mexico serves as a robust export and trade platform to its U.S. neighbor and the world. The Center for Automotive Research notes that Mexico's strong network of FTAs leads to tariff savings of more than $4,000 per vehicle in exporting a $25,000 vehicle to the EU, with the tariff advantage growing proportionally with vehicle value.

As automakers manufacturing in Mexico adapt to shifting consumer demands, innovation, low-cost manufacturing, and proximity to the United States border will play an increasingly critical role in helping automotive manufacturers stand out in the industry.

Must Read: Overview of the Automotive Manufacturing Industry In Mexico 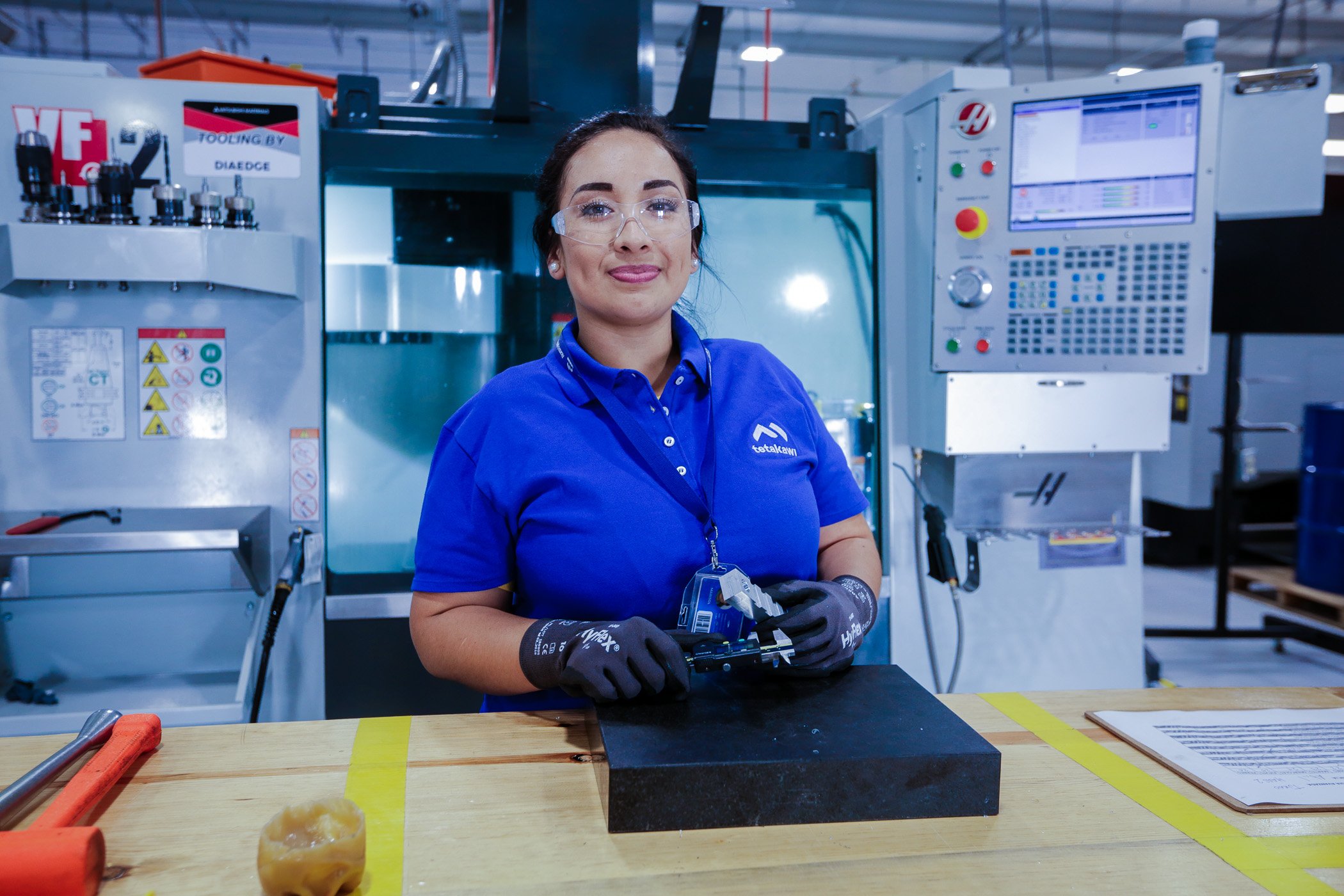 The aerospace influx began in the 1970s when U.S. companies began sending their parts manufacturing operations into the country. In recent years, Mexico has leveraged its manufacturing investment and strengths in the automotive industry – including experienced labor, industrial infrastructure, and well-connected supply chains – to develop its aerospace industry.

In the past decade, the aerospace manufacturing industry in Mexico has grown tremendously due to political reform that welcomed its participation in NAFTA and its highly advantageous "maquiladora" model. The maquiladora model offers ease of implementation and trade benefits and gives businesses greater control over the manufacturing of highly expensive aerospace parts and increased financial benefits.

A key reason for the tremendous growth in aerospace manufacturing in Mexico is the high number of college graduates with degrees in engineering. In fact, the Mexican government has made investing in education a priority, and highly-skilled workers make manufacturing there feasible and beneficial.

Mexico has become home to some of the medical device manufacturing industry's most important players, producing everything from pipettes and needles to pacemakers and respirators. Medical device manufacturing in Mexico is a vital component of the country's industry and is one of its fastest-growing industries in the economy. In 2018, Mexico exported more than USD $9 billion in medical equipment and supplies, with projections from INEGI (the Instituto Nacional de Estadística y Geografía) placing that closer to $15 billion by the end of 2020.

Companies looking to enter one of these three major industries in Mexico often choose to do so using a shelter services provider. As one of the most straightforward entry strategies to begin manufacturing in Mexico, the shelter services model makes it far simpler to get up and running in a foreign market, regardless of industry.

Quick start-up, lower costs, easily-managed labor, more flexibility, and access to in-depth industry information are some of the top benefits of Mexico's manufacturing industry. Beyond these advantages, shelter service providers are experts in other local affairs and can help companies stay competitive in the popular automotive, aerospace, or medical device markets.

Learn more about the benefits of using shelter services here.